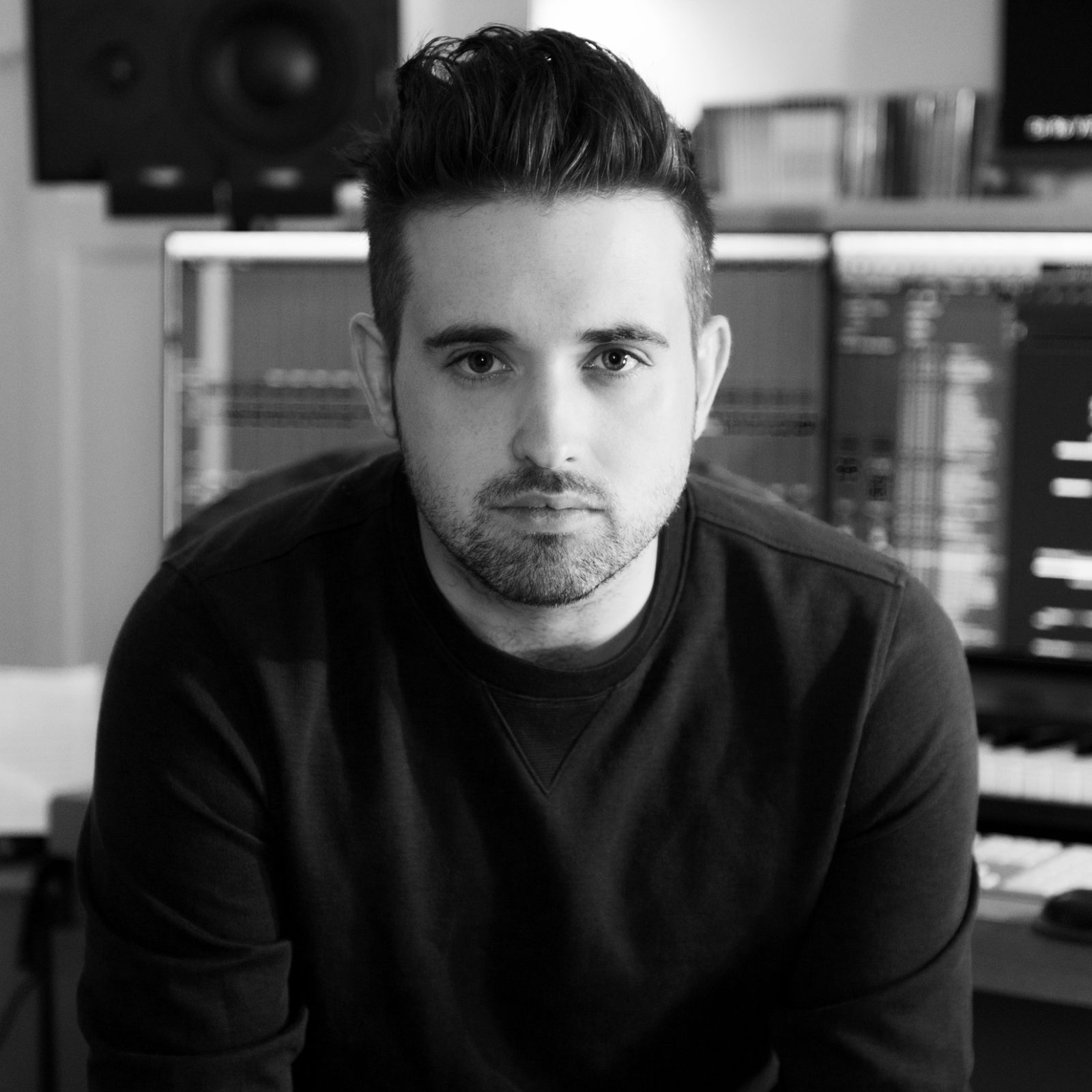 Thomas Farnon is a British composer born in Guernsey. His music is known for being emotional, melodic and vivid with his musical style being showcased in his releases “A”, “Reverie” and “Solace” on the Chromium Music Group label. His latest release “Impromptu No.1′ has gone onto be streamed over five million times to date.

Recent projects have included the score to Yemi Bamiro’s “One Man and His Shoes” which premiered at the 2020 BFI London Film festival and Dael Poulter’s “The Protaganist”.

In 2018, Thomas was one of the founders of Chromium Music Group, a modern-classical publisher and record label based in London. Thomas has released numerous commercial albums through Chromium, which as well as commercial sucsess have also frequently been heard on films, tv and advertising – a recent example of which, Thomas’s track Hourglass being used for the NHS’s campaign “We Are the NHS”.

Thomas is currently working on his next orchestral album,, the score to THQ Nordic and Logic Artists’s new game “Expeditions:Rome” and a Forthcoming Film for Dorothy Street Pictures.

Thomas works out of his studio in Surrey, England.